This research guide contains resources to aid students in learning how to accurately cite sources in written work, with an emphasis on the Bluebook. 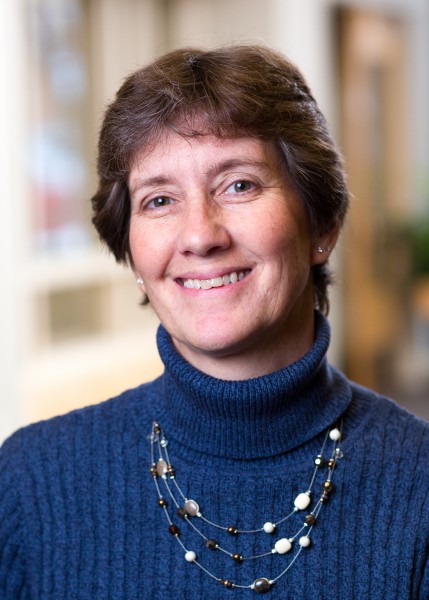 Citation, n. "A reference to a legal precedent or authority, such as a case, statute, or treatise, that either substantiates or contradicts a given position. -- Often shortened to cite." Citation, Black's Law Dictionary (10th ed. 2014).

There are several different systems for legal citation (see the box titled Legal Citation Manuals/Guides). Whichever system you're using, there are a few main tenets of citation to keep in mind:

When looking to cite a source using The Bluebook, there are a few steps you can take that will help you develop a properly formatted citation. These are:

Pro Tip - if you are unsure how to cite a particular source, search for it in the law reviews databases of Lexis or Westlaw to see how others have cited it!

The Bluebook: a Uniform System of Citation

The Bluebook is the oldest (and probably the most-used) system of legal citation; its first edition was published in 1926. The Bluebook is compiled and edited by the editors of the Columbia Law Review, the Harvard Law Review, the University of Pennsylvania Law Review, and the Yale Law Journal. Currently in the 20th edition, it is also available online for a subscription fee. If you're interested in the evolution of this citation system, check out The Bluebook : A Sixty-Five Year Retrospective, which contains the complete text of the first through fifteenth editions of The Bluebook!

In 2000, the Association of Legal Writing Directors created what they hoped would be a simpler citation manual, intended to be "a restatement of the rules of citation based on how experts actually do citation." Even if you're following The Bluebook system, if you are stumped by a particular source, you may want to check the ALWD guide and see what it says about that kind of source. ALWD provides many online resources to help you with its citation manual.

The University of Chicago Manual of Legal Citation

In 1986, the students at the University of Chicago created their own citation manual, as a direct challenge to The Bluebook, which they deemed inflexible and inefficient. The Maroonbook, as it is known, is much shorter than The Bluebook and allows for more flexibility. The most recent edition is available online.

Universal citation (also called Public Domain Citation) is a system that directs writers to construct citations that are not tied to a specific format (print or online), platform (Lexis or Westlaw) or publisher. Several states have adopted a public domain format for citation to cases; these states are indicated in Table T1 in The Bluebook.